Roblox FPS Unlocker is one of the best utility tools for the popular video game Roblox.

This tool allows you to easily unlock the default 60 frames per second limit when playing the video game. 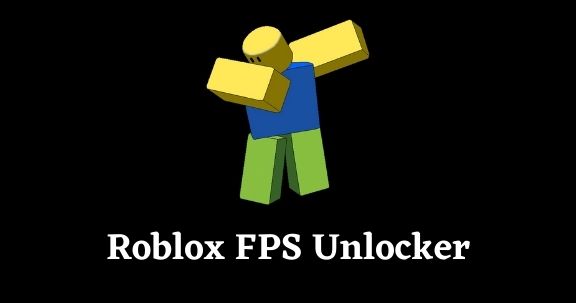 Roblox FPS Unlocker is totally free and safe to use on your PC, and there are millions of Roblox players who are getting the benefits of this tool

Roblox is an online game platform and game creation system.

It’s amazing how a video game-like Roblox, with pixelated lego-like worlds, keeps its users engaged with the game for hours.

Since the video game was first released, it has gained so much popularity among video game players, and it has more than 100 million active monthly players.

Let’s see why you need an app like Roblox FPS Unlocker to play the Roblox video game.

As the video game gained so much popularity among people, the developers of the game decided to move on from their web browser-based version.

Therefore, for the ease of use for its players, the developers of the game made a separate software application that can be downloaded to your PC or MAC.

But Roblox players could not experience a huge difference when playing the game with its PC version.

Because it did not allow players to unlock its original 60 frames per second limit, it was a huge drawback.

As a result, Roblox FPS Unlocker was developed to overcome this issue and give its players a maximum pleasing experience when playing the game.

Roblox FPS Unlocker is one of the best game utility tools that are available for Roblox video games.

This tool gives you some important features. There’s a list of features offered by the tool below.

The primary feature of this tool is that it unlocks the default 60 FPS limit in the game.

This tool allows you to have any number of FPS rates as you wish.

Roblox FPS Unlocker has the ability to disable the FPS limiter and v-sync option in the game.

This software application is very lightweight, so it won’t lag your PC when playing the game.

This tool works well with computers that have in-built graphic cards.

It’s totally free to download and use this application.

How to download and install this software application on your PC?

It’s very easy to download and install this tool.

First, you have to download the Roblox FPS Unlocker installer file on your PC according to the bit version of your operating system. This can be either 32 bit or 64 bit.

Once you have downloaded the installer file, you have to extract it using 7 Zip or Win RAR.

Then open the Roblox video game.

After opening that, you can press the shift+F5 key on your keyboard, and it will show you the current FPS rate is still 60.

Now you have to minimize the game window and open the Roblox FPS Unlocker.exe file that you extracted.

Now, go back to the video game, and you will see that your FPS level has gone above 100.

Is it possible to use this software application on MAC?

Unfortunately, no. Roblox FPS Unlocker application has only been developed for the Windows operating system. 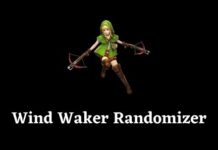 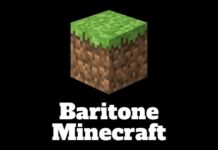 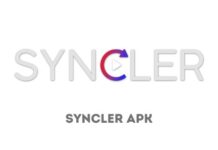 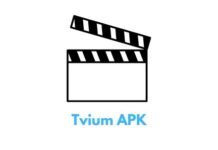 Tvium APK – Free App to Watch Movies on Android and... 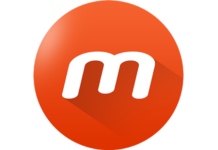